One of the reasons I started PartnerHere is that I believe community matters. When you are trying to do something you’ve never done before, you need both expertise and support. Hopefully, you will find both at PartnerHere.

When I was young, I wanted to become an expert in marshal arts, but there were no schools anywhere near me. I learned what I could from books but it just wasn’t the same. My friends had no interest, so that dream just died. Of course, that was before the Internet, but I know many entrepreneurs whose dreams died because they just couldn’t find enough like-minded people to help them get their dream off the ground.

It is my strongest wish that PartnerHere becomes THE PLACE on the web where entrepreneurs come together to support each other’s ventures. If we have a choice, why not buy from each other. If we have a choice, why not hire each other. We can help other bootstrappers while we help ourselves. Can you imagine the power this group could have if we became the largest group of entrepreneurs in the world? We literally could change the world in most any way we chose. Entrepreneurs are strong-minded, strong-willed people. We don’t take no for an answer. Together, we can do anything we chose.

I believe community matters because I experienced first-hand what community meant. When I had a flat tire or my car broke down, everyone stopped to help. When a family member was sick, everyone cooked and dropped off food. When someone got married, everyone helped out with the wedding. Many hands made light work and many heads were better than one for solving community problems. Our Kiwanis group put on a vaudeville show every year and raised enough money to build community housing for the poor. If I forgot my wallet at a store or restaurant, they just mailed me a bill and I paid it. I didn’t even carry ID until I moved to California.

It is my hope that we can build that kind of community to deliver that kind of support for the fledgling entrepreneurs here because they are scared to death just like we were when we started. They need our community and our support much more than they need money. Take a minute to answer a question or give some advice. Consider an offer that might not be in your favor. If we can give them the confidence they need to keep trying, they will succeed over time, so please be kind to your neighbors on PartnerHere, regardless of how large our community becomes. It takes a village to raise a child and it takes a community to raise an entrepreneur. Be kind and be generous. It will pay off for all of us as we build a world of self-reliant entrepreneurs. 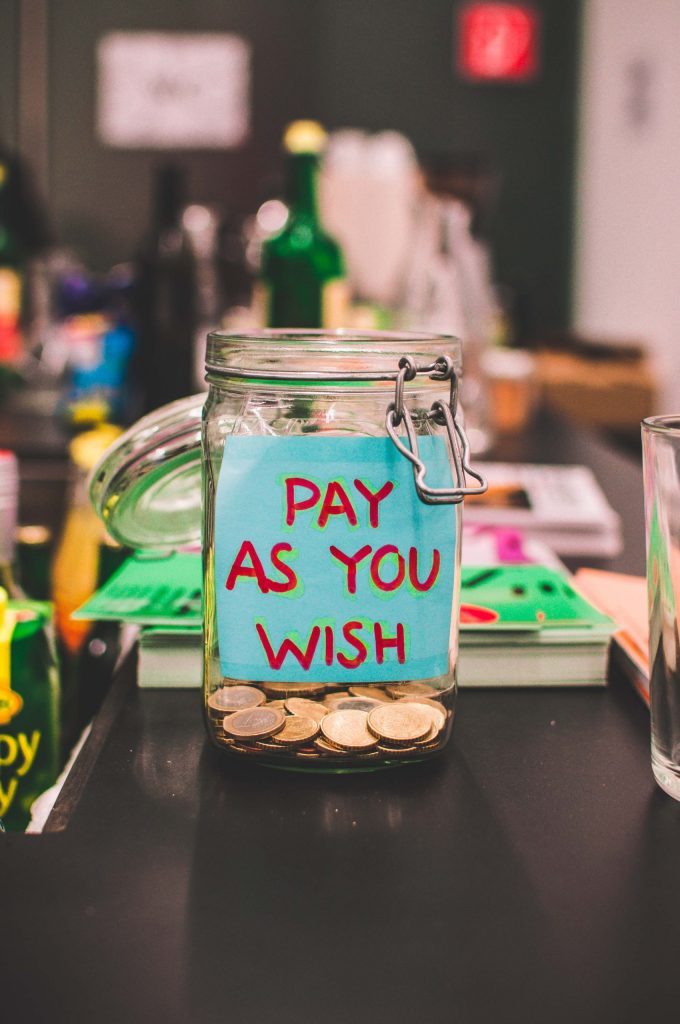 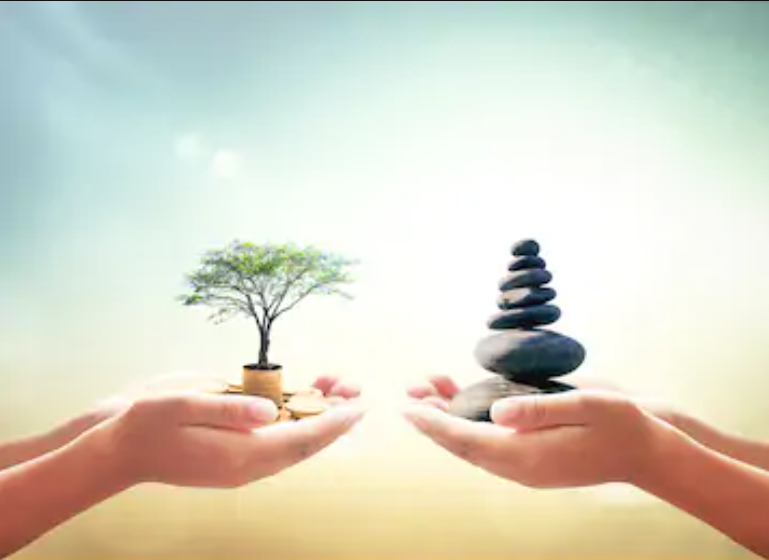 Watch video here.   A Primer on How to Barter  As you’ve read, barter was the first medium of exchange. When a hunter or… 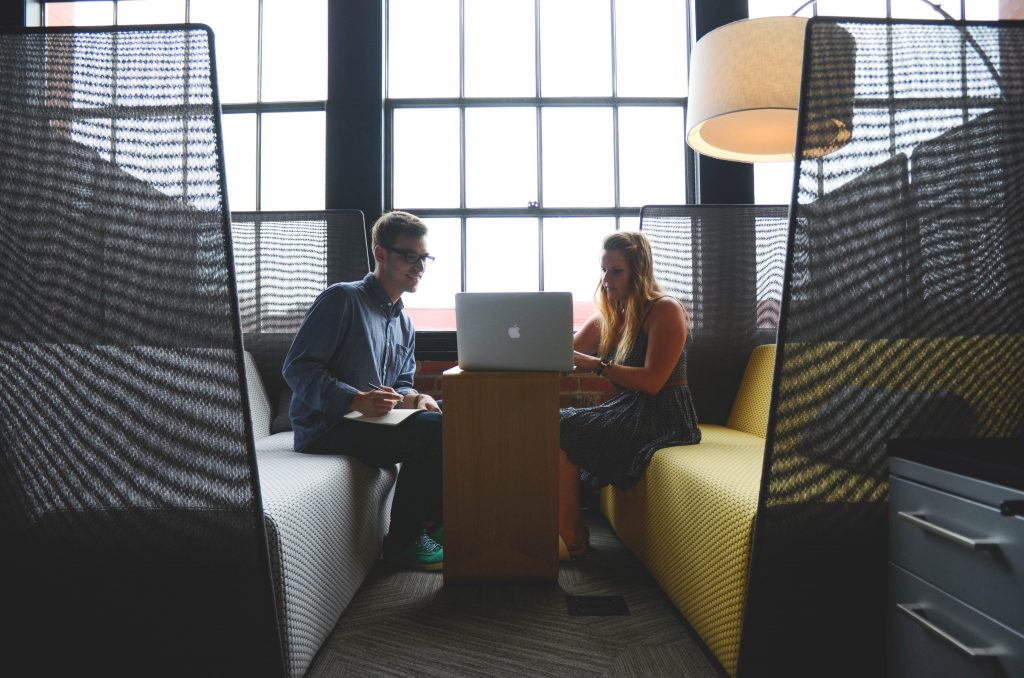 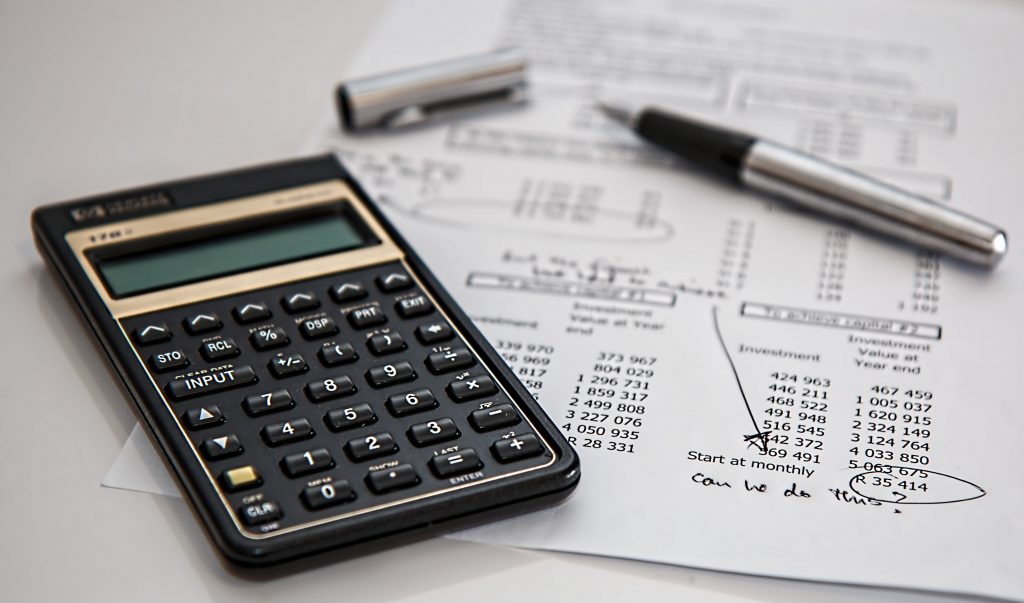 The Last Thing You Need is an Investor Every entrepreneur and every startup founder dreams of the ultimate investor. “If only I could find an… 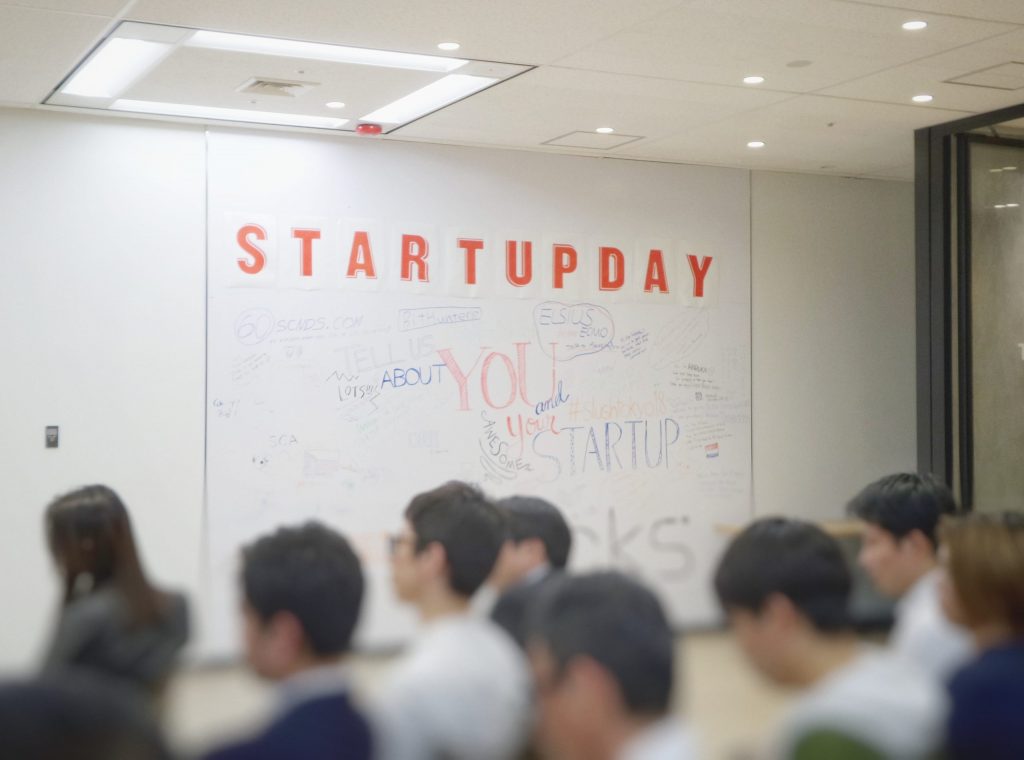 Watch the video here Everyone! While this might be a slight exaggeration, I don’t think there is anyone alive who hasn’t had an idea for…